Nobody wanted to come on this trip so it was just Rich and myself. We took the photo kit in a pelicase and the tripod in its bag. We wanted to photograph the Cambridge Grotto. so we went in Hilliers entrance which is gated and locked with a CSCC lock. we slid down the entrance climb and followed the cave to the connection with Fairy cave. straight on and up the climb and right, through the boulder ruckels and into Upper grotto. It was a mission with the pelicase but Rich did it without complaint. This is the part where I bottled it the week before. Deep breath and forward I went, it wasn't as bad as it looked. A fair bit of wriggling and twisting and we emerged into the most beautiful and enthralling part of a cave I have seen so far. We spent nearly an hour in there taking lots of pictures. It didn't take long to reverse our route to the exit and home we went.
Some of the pictures you can see below. 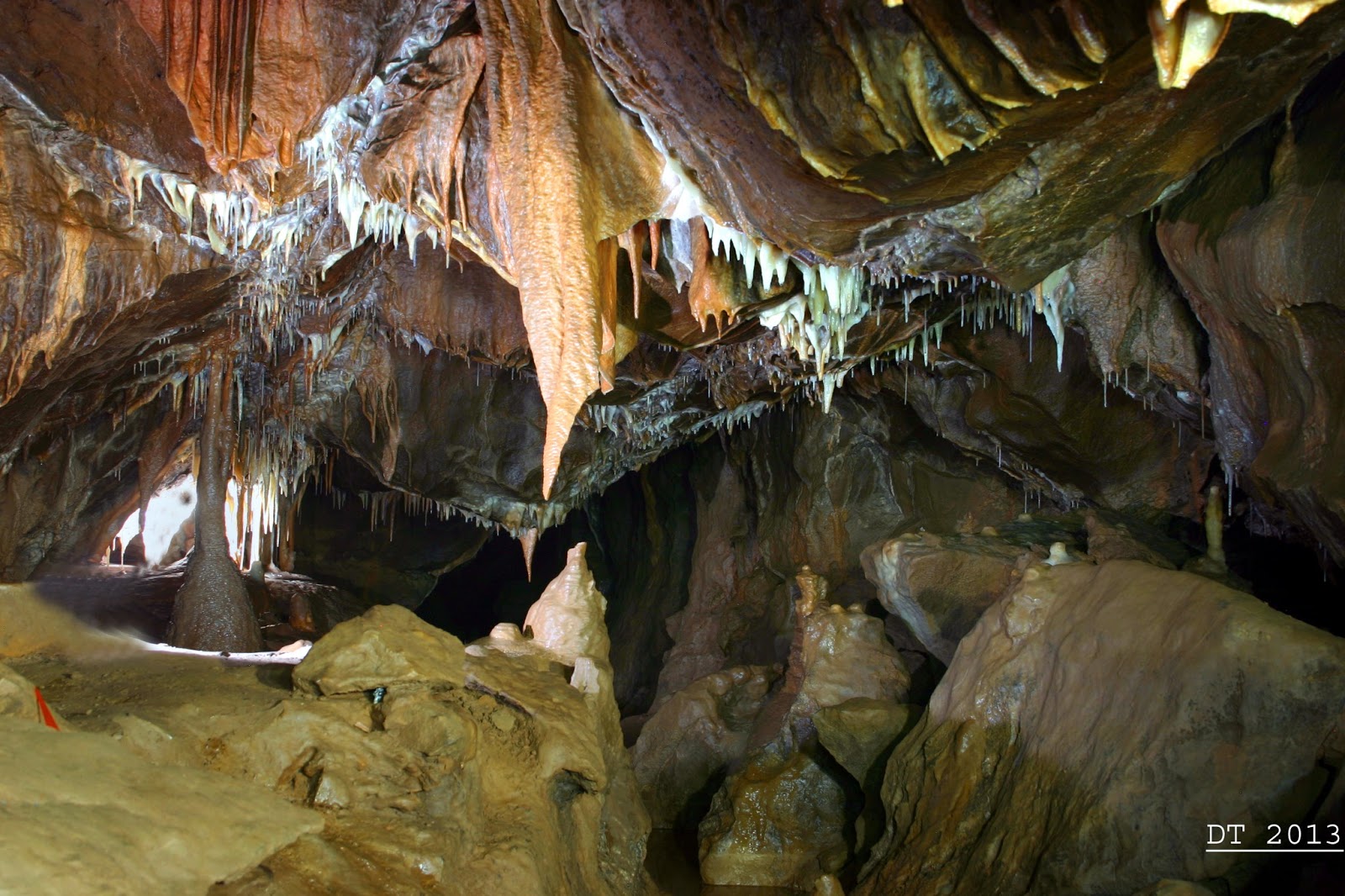 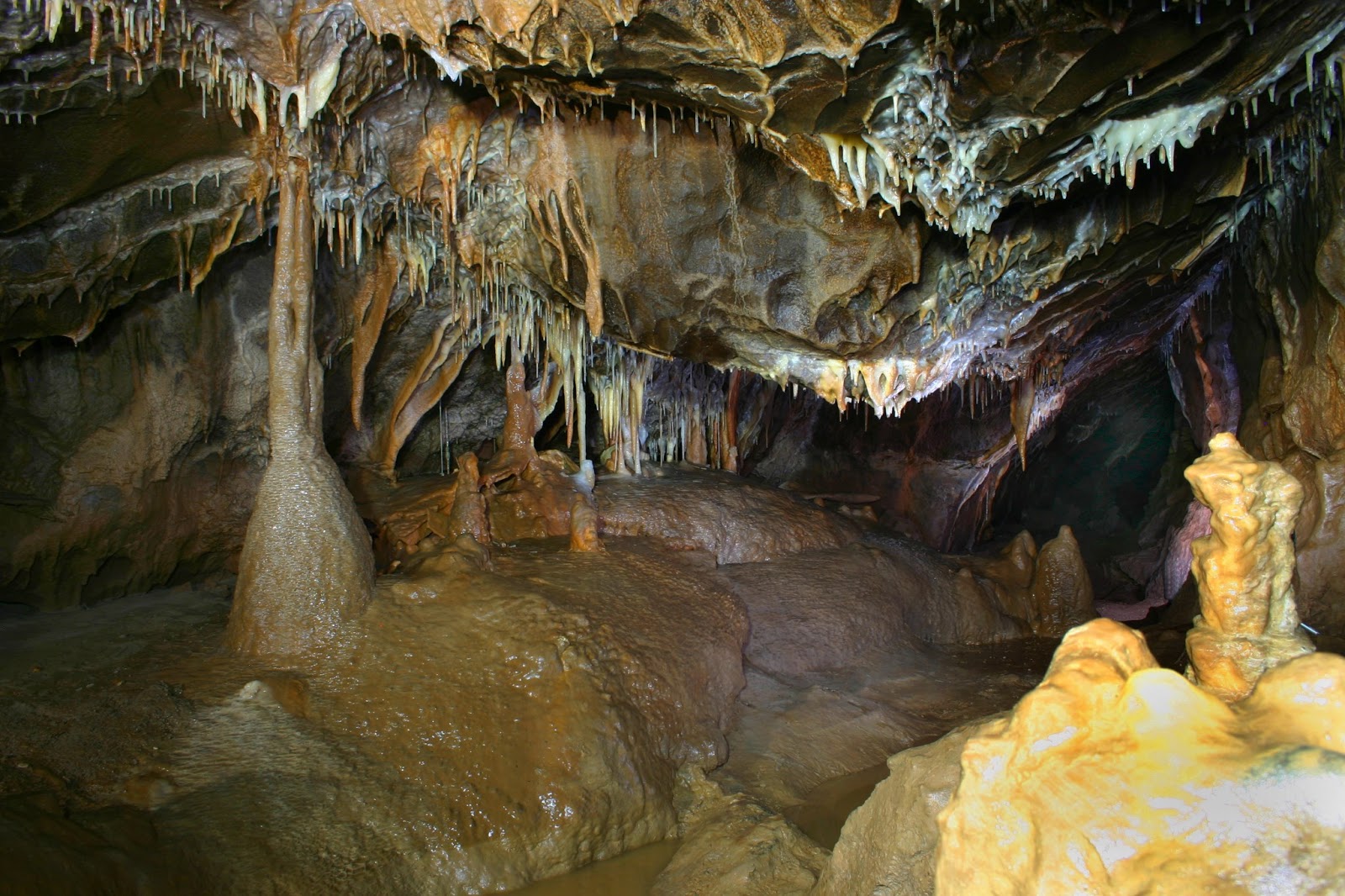 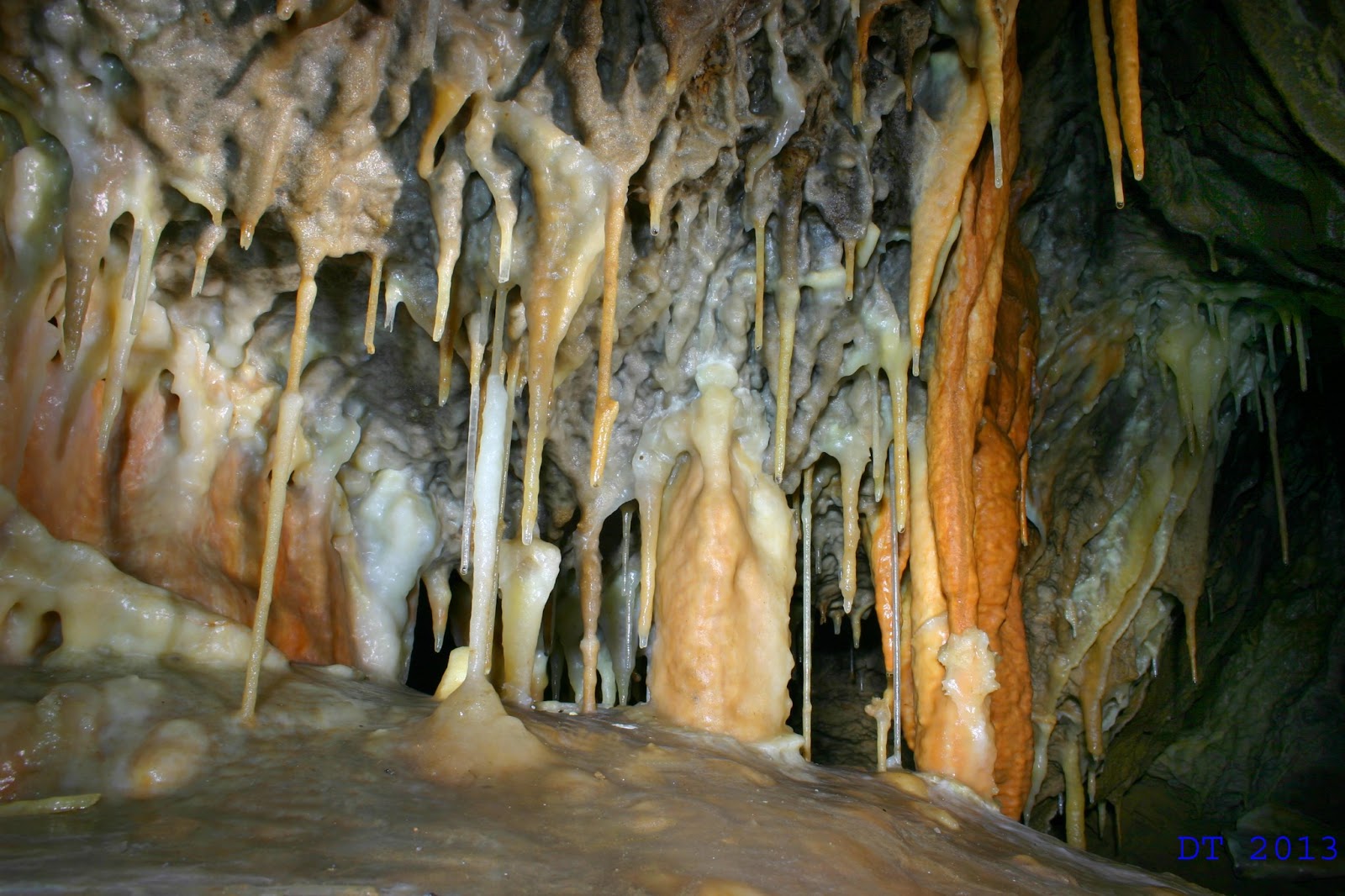 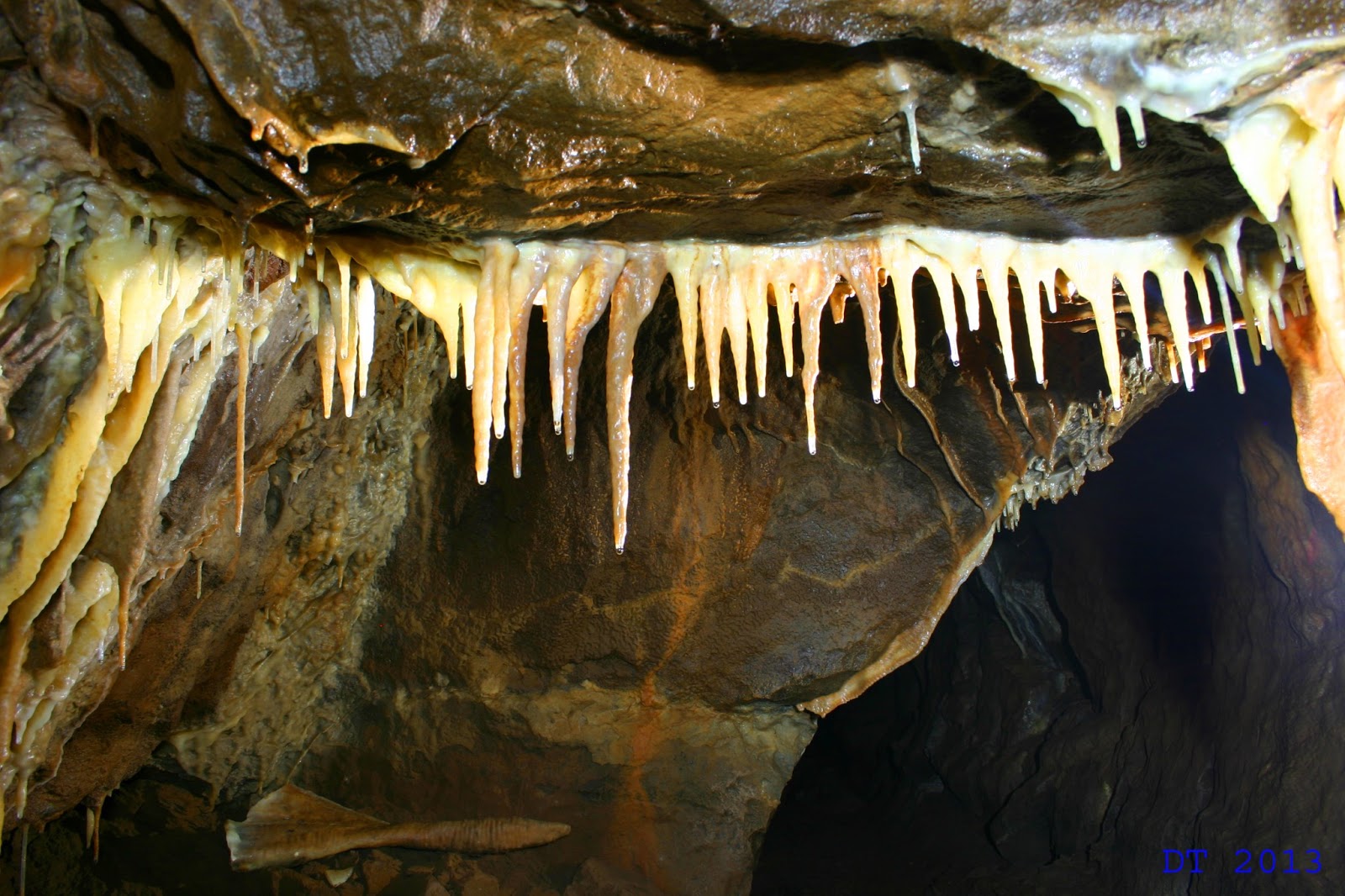 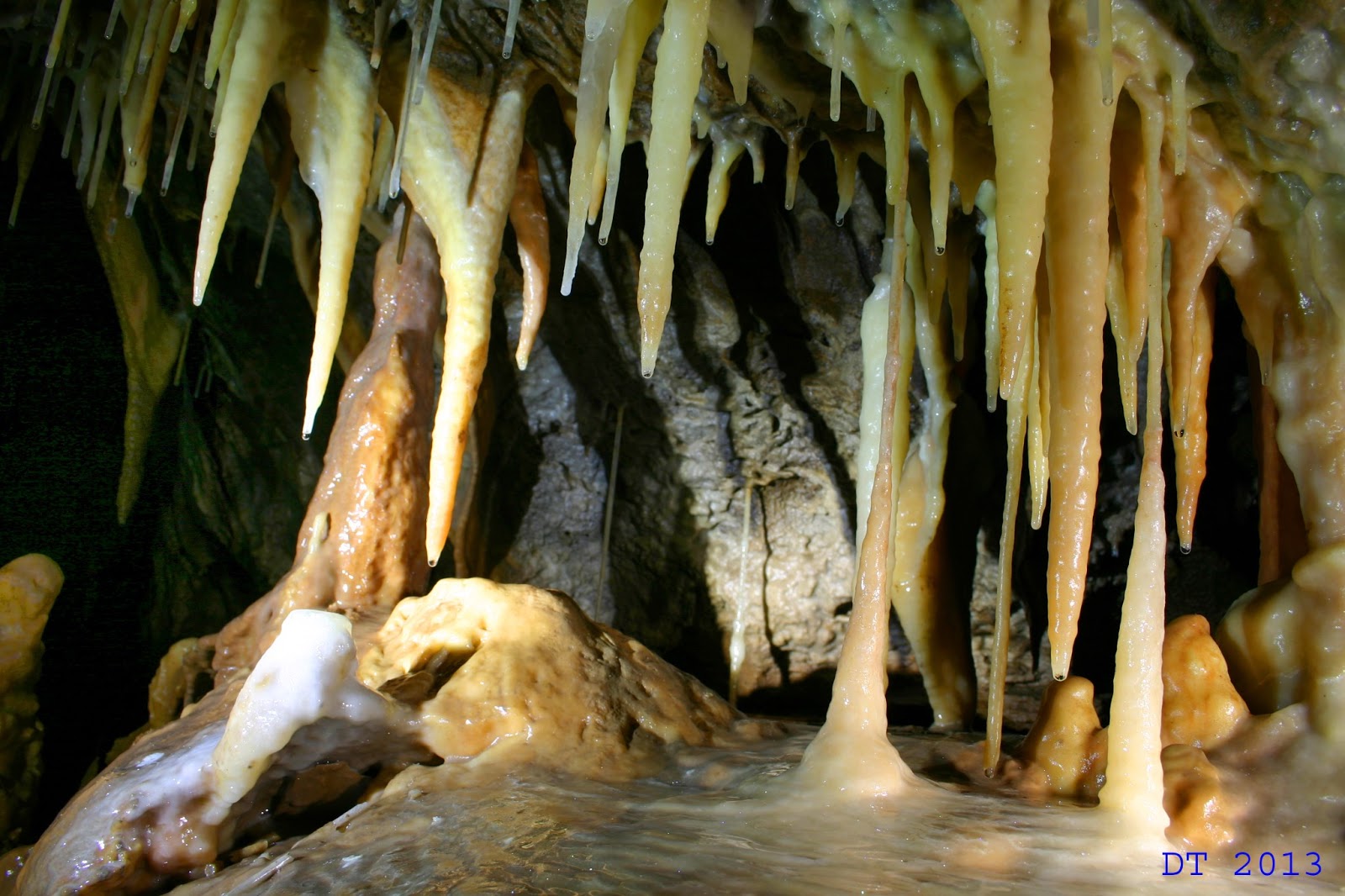 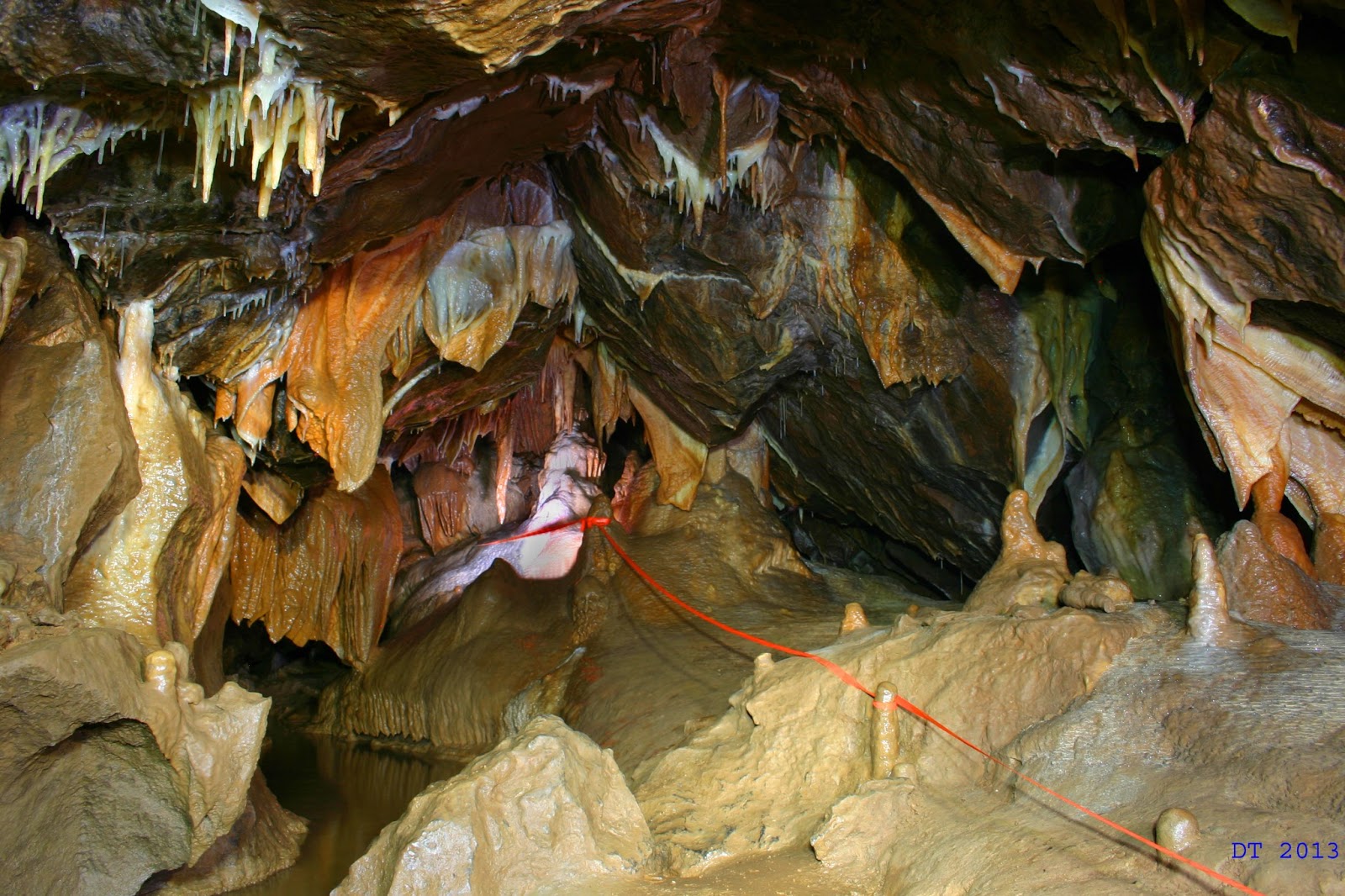