This was a trip organised by The GSS but they allowed us to come along and have a look.
Old Ham mine is part of the Clearwell natural cave system which was extensively mined for iron ore to make some of Britain's most complex iron parts. The mine dates back well over 4,500 years, when Neolithic miners dug for ochre pigments to make paints. Iron ore miners later created a warren of underground passageways, connecting the huge caverns. 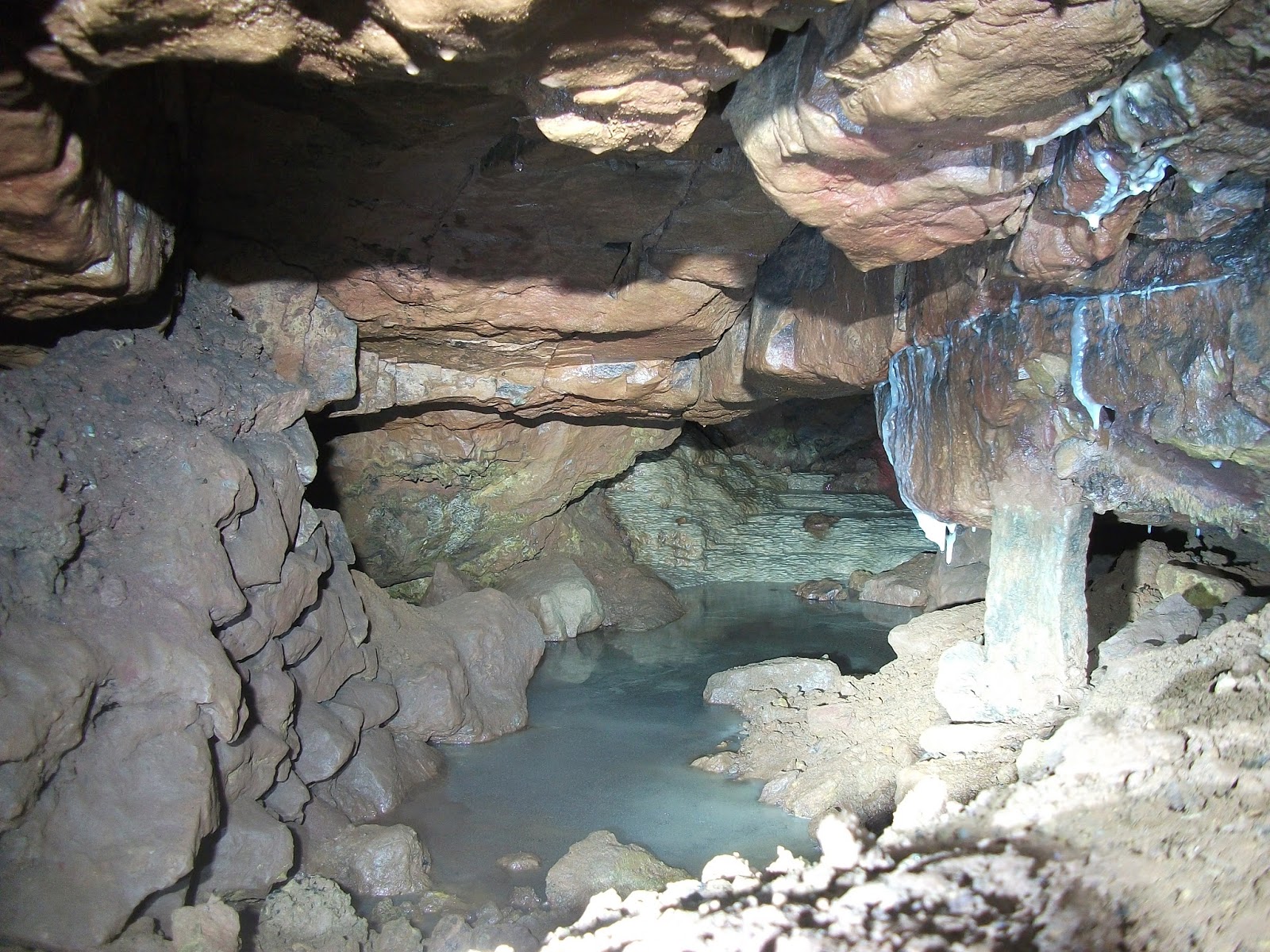 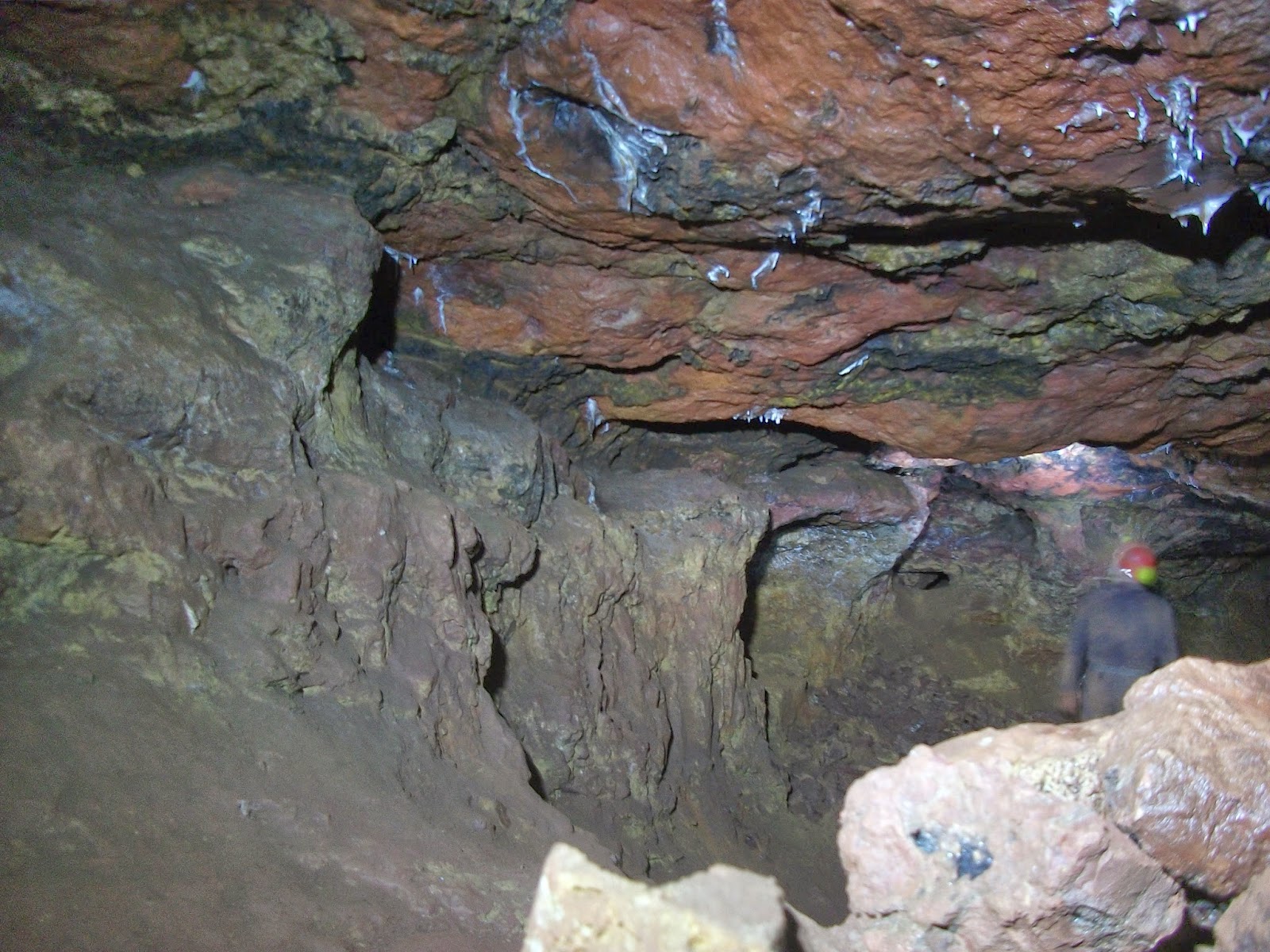 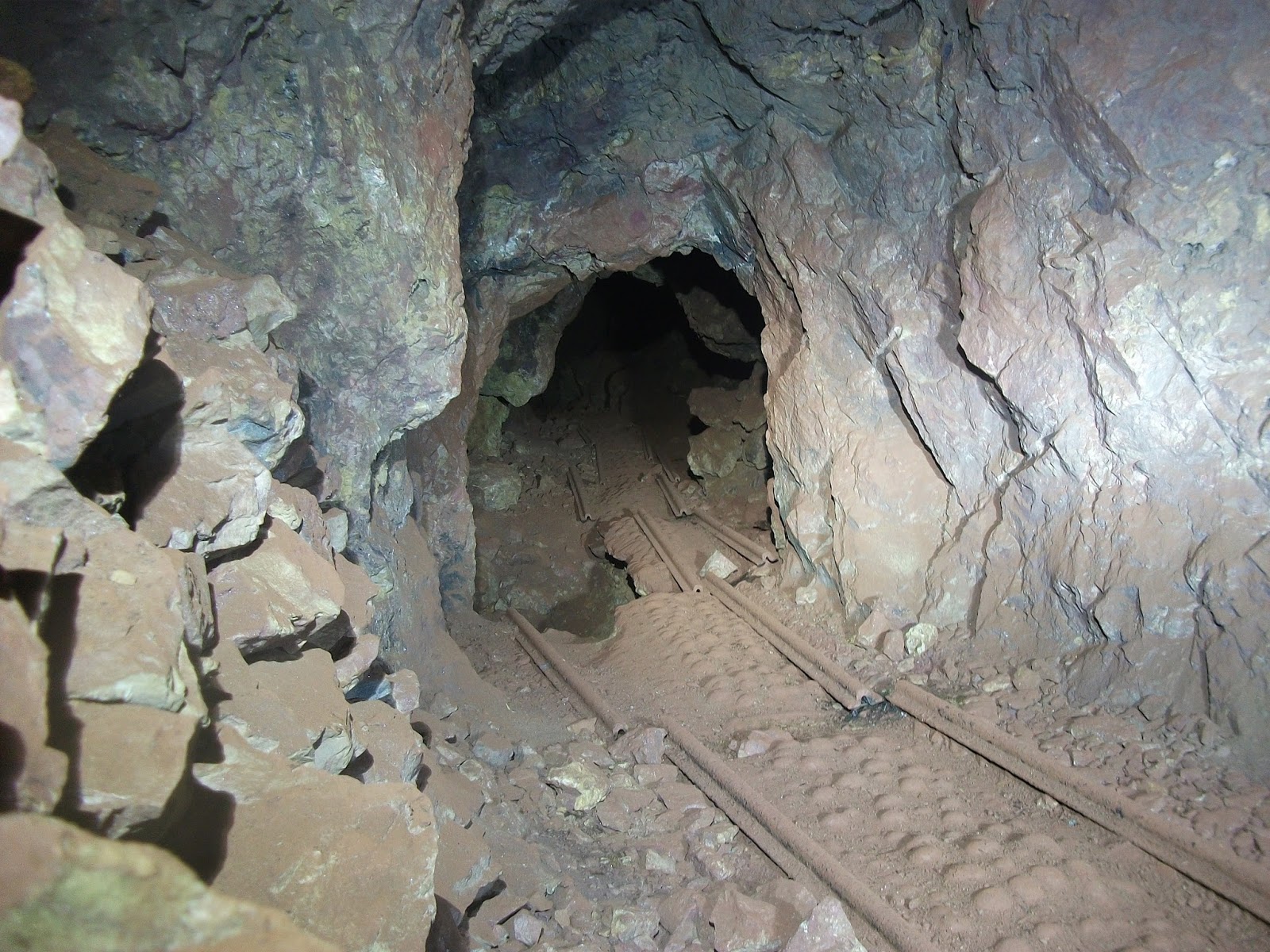 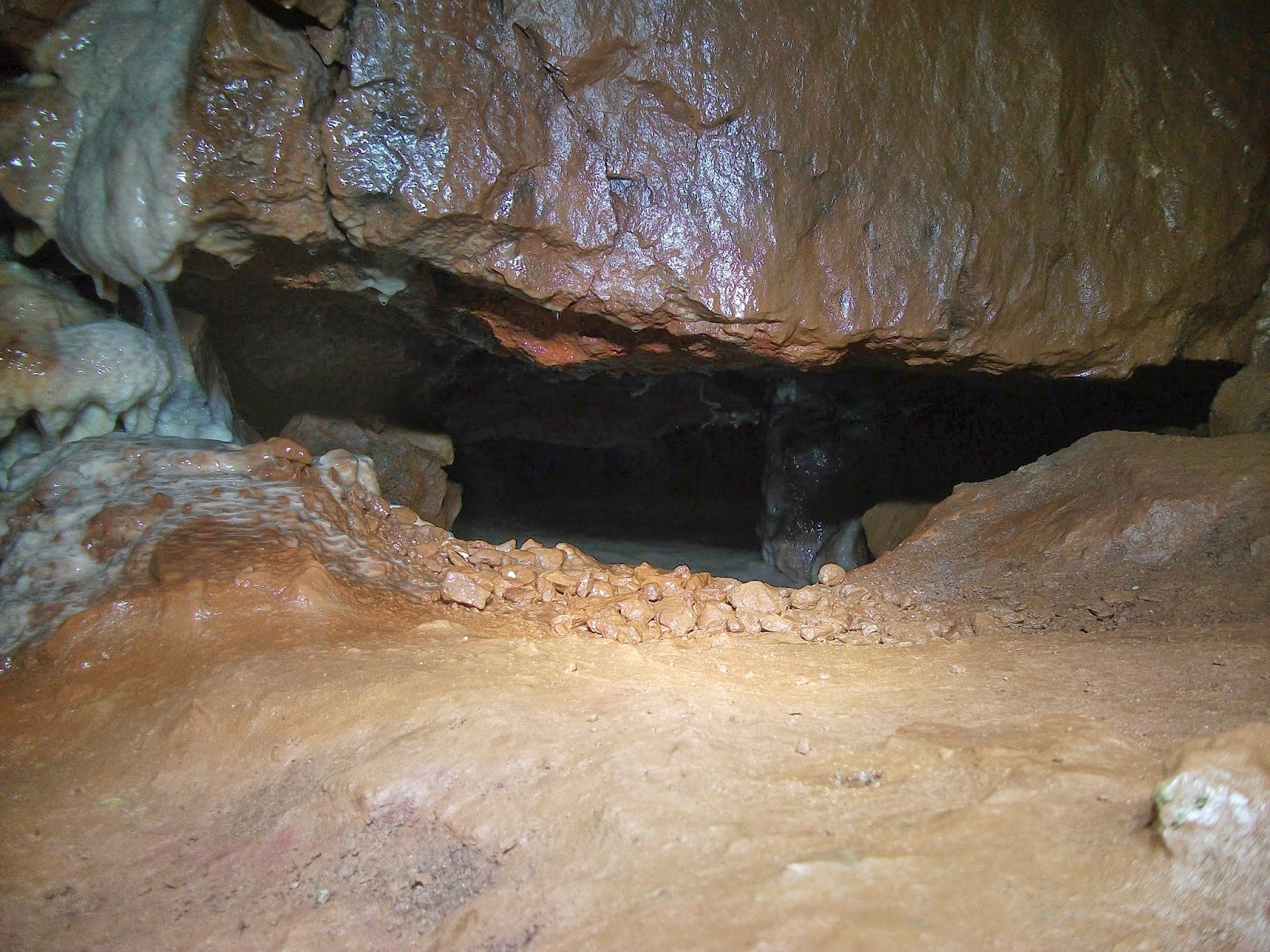 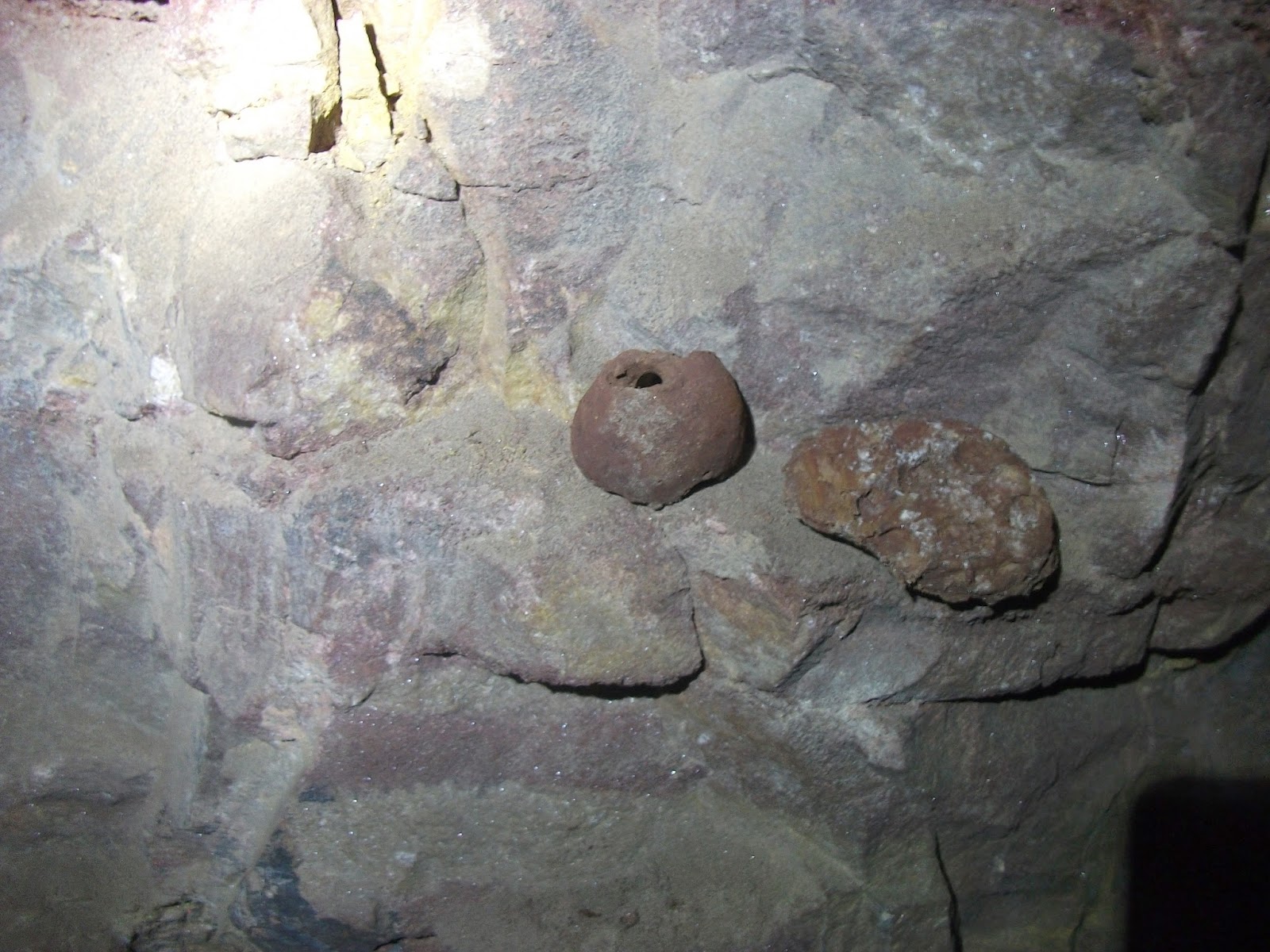 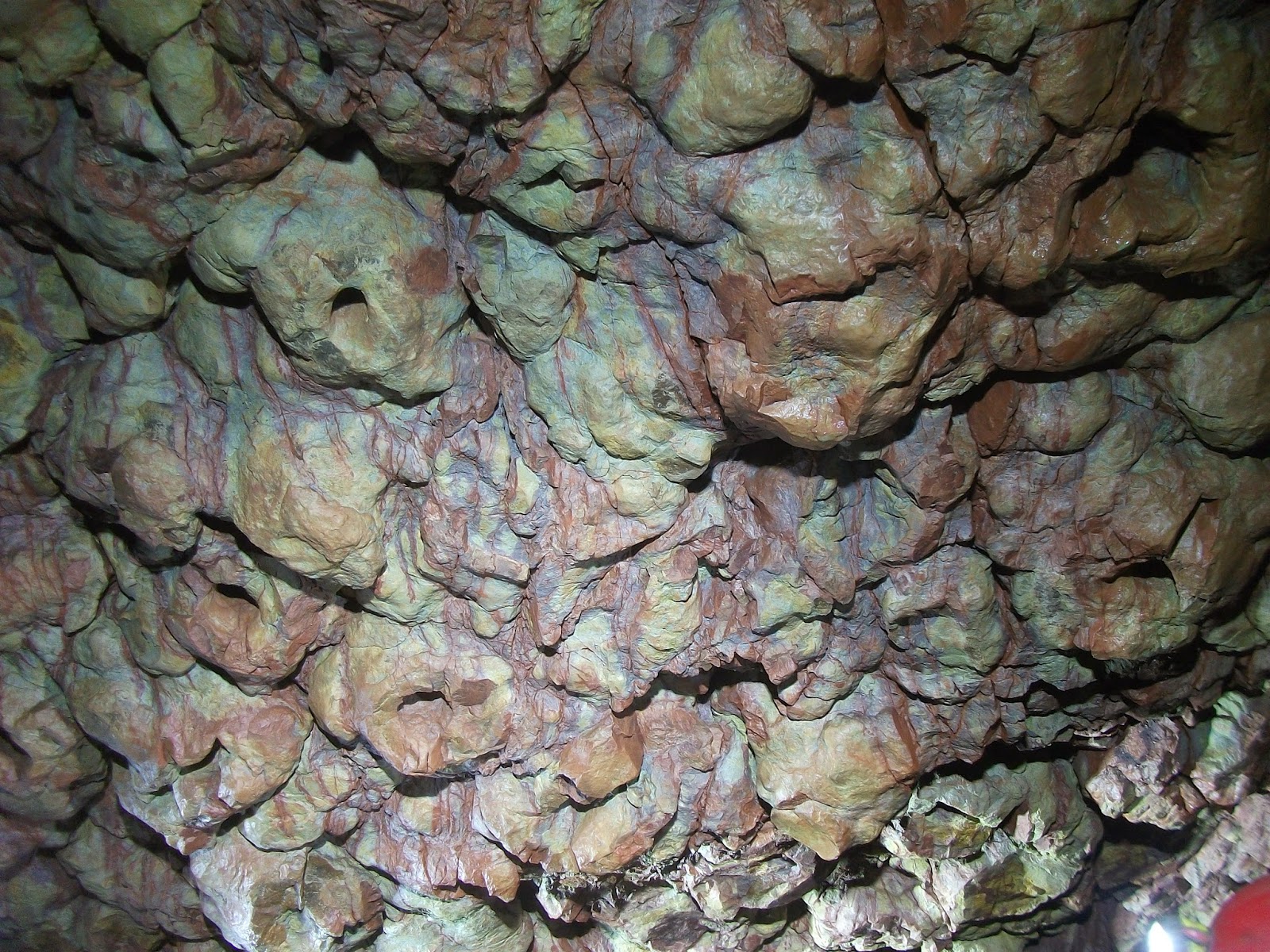